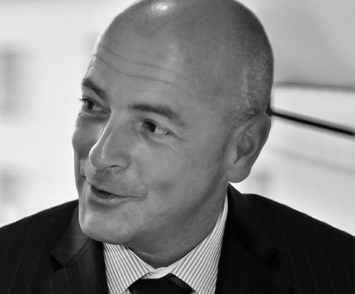 Simon has worked for a decade alongside Steve Boultbee Brooks, - joining him as his focus for real estate investment was shifting away - from the UK to opportunities in the Nordic region and Northern Europe.

In 2007 he moved to Stockholm as CEO of EFM, building and managing a portfolio worth in excess of €3 billion with more than 1 million sq m of commercial real estate spread across the UK, Sweden, Finland and Estonia. The investment platform employed 130 property professionals.

Simon together with Steve led the €1.2 billion acquisition of 10 shopping centres from the municipality of Stockholm, a deal that was Europe’s largest retail real estate transaction in 2007. Another highlight was the purchase of the Kamppi Shopping Centre in Helsinki for €345 million, which fetched €450 million when he oversaw its sale 18 months later.

When he is not running Boultbee LDN’s daily operations, introducing co-investment partners to investment opportunities, structuring transactions and liaising with the asset management and development teams, Simon can be found cycling in the English countryside and competing in sportives across the UK.